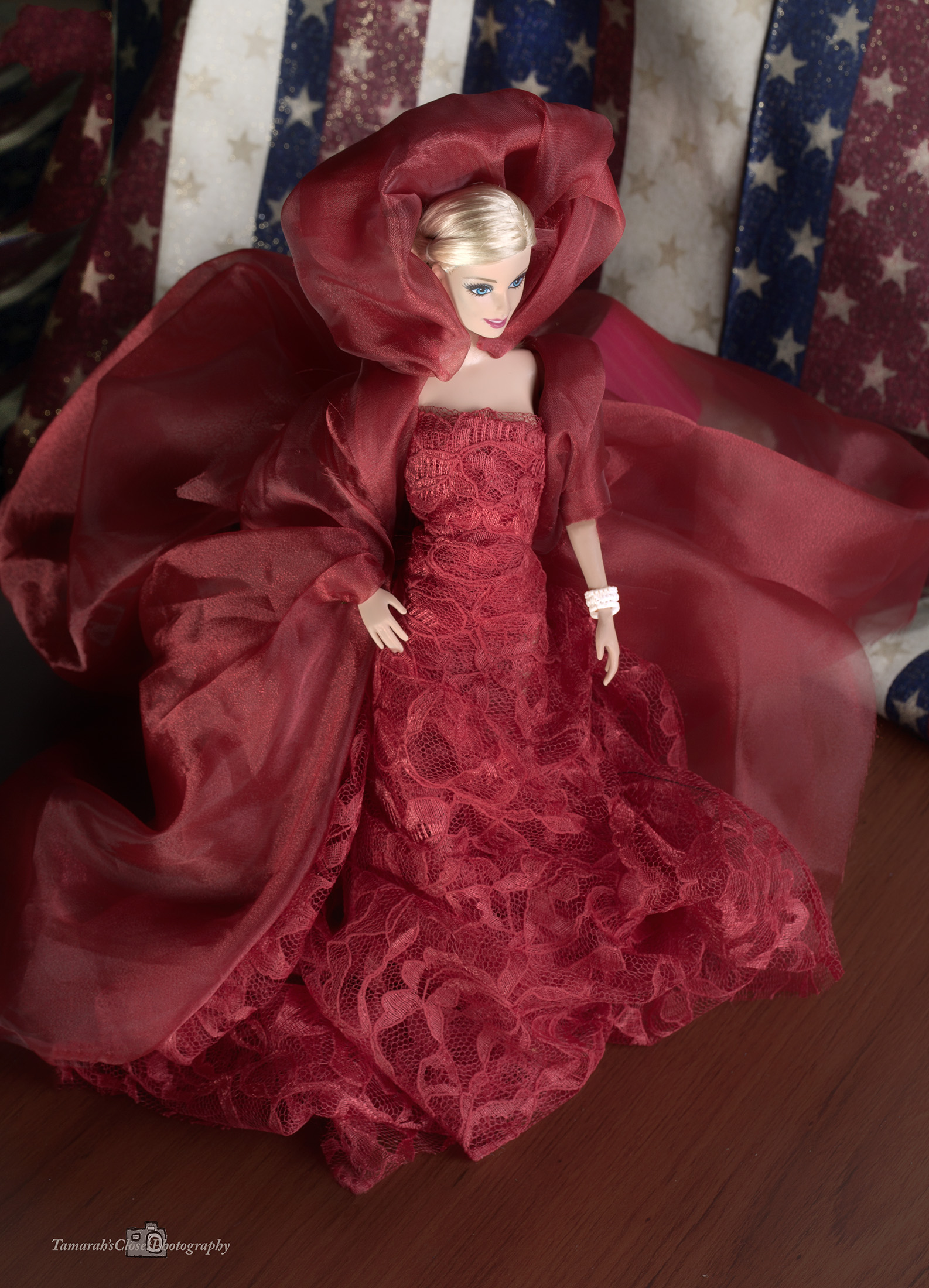 There is much speculation on the subject of courage.   Some perceive courage as facing great feats of fear; like sky diving or swimming with sharks, or even cliff climbing, etc.   I think some of the greatest and most courageous acts, are things most people wouldn’t consider fearful at all. 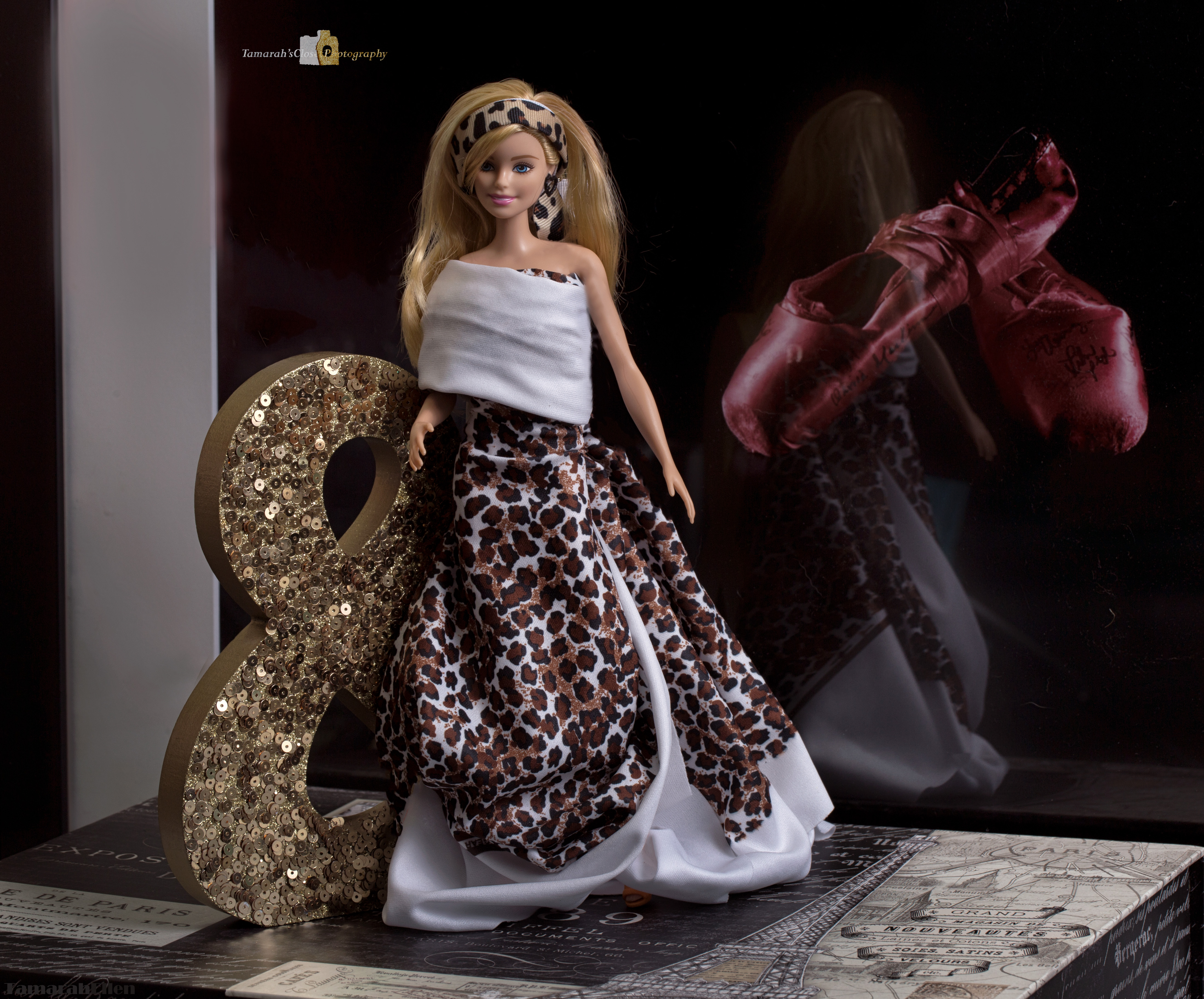 While there are so many fears that people are afraid to face, the one thing is certain; we all have something we may feel cowardly about, or fearful to face.   “The only thing we have to fear is fear itself."  Franklin D. Roosevelt

I remember 15 years ago, when I quit drinking, do you want to know what I feared?   I feared I would never have fun anymore.   Who would have thought that to be true?   I did.   But once I faced the fear and quit, what I found was I still have fun, and in fact, I have more fun than most because my concentration shifted from drinking to living!   I began to turn my focus on how I could become better and I was free from the chains of alcohol.   I wasn’t even a hard-core alcoholic.  Imagine someone who was.   Imagine having that kind of fear that would hold you back from freedom!

I know so many people who don't have the courage to stop drinking.  If only they knew how it would change their lives forever;  their relationships, their work, their spirtuality and soften their hearts.   Yet they are forever chained to their addictions, and it's all because of fear.  You just have to do it!!! 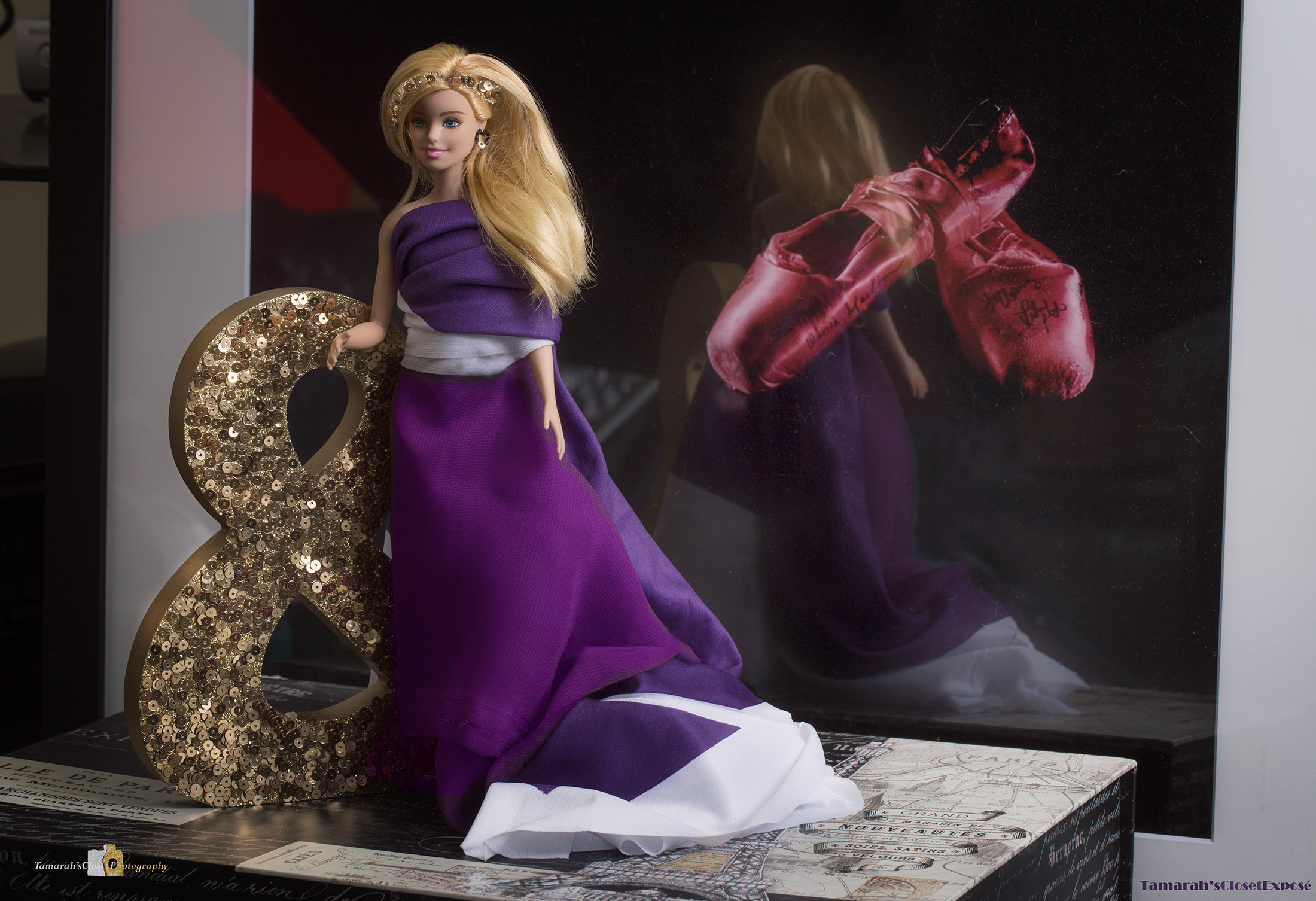 I face my fears every day!   I opened my first business in 2000, which is an incredible feat in my book.   Not many people can say they have opened their own business, because it takes an incredible amount of courage and a huge financial risk.   Most people fear failure more than they fear the freedom, financially and emotionally of being your own boss.    People fear being laughed at, or ridiculed.

Do you know that I heard, in a survey, men and women were asked about what they feared most about the opposite sex?  Women feared being killed by a man, and men feared being laughed at by a woman.   That blows me away!   Two completely different fears; one seemingly justified and the other seems downright silly.  But hey, fear is fear! 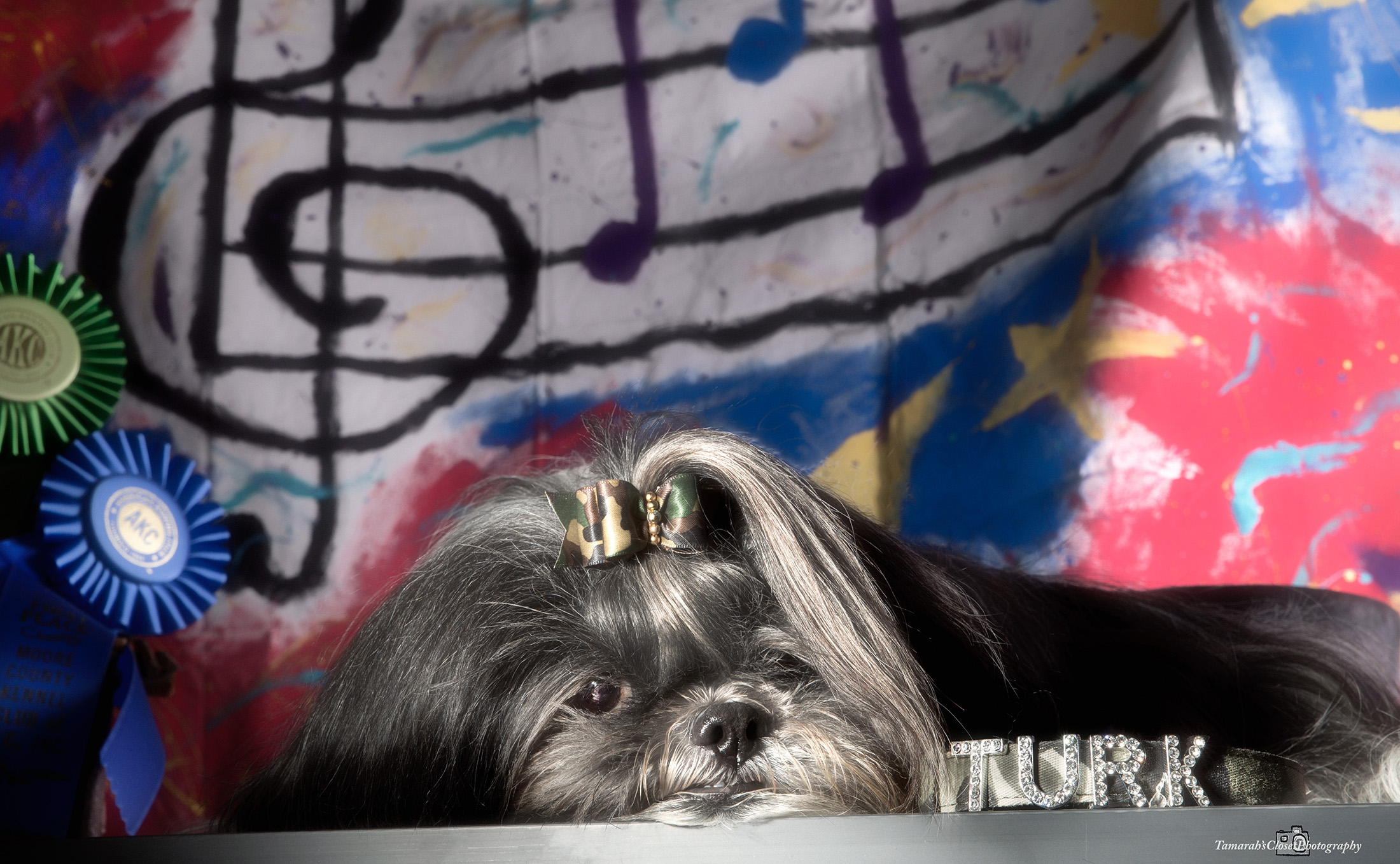 F.E.A.R is nothing more than false evidence appearing real.   Now I admit, that if I were stranded in the path of a Grizzly Bear or a Lion, that fear would be justified.   But most other fears, such as starting a new job, starting your own business, public speaking, etc.  are all things we make up in our head.  Until we face them, they remain fearful.

The one thing that solves most of our fears is this:  Take that first step.    Once you take that very first step towards what you fear most, the fear dissipates.   I’ve experienced this many times.   Once I take that first step, the anxiety begins to settle.   Also, where other people are involved, often I’ve found, most are willing to help, which also relieves the fear.

Courage comes in all shapes and sizes.   We’ve all been cowards at some point in our lives.   We’ve all feared being laughed at, or felt shame when we failed, but remember this; there are no failures.  The only failure is not taking that first step.   That’s when we remain cowardly. 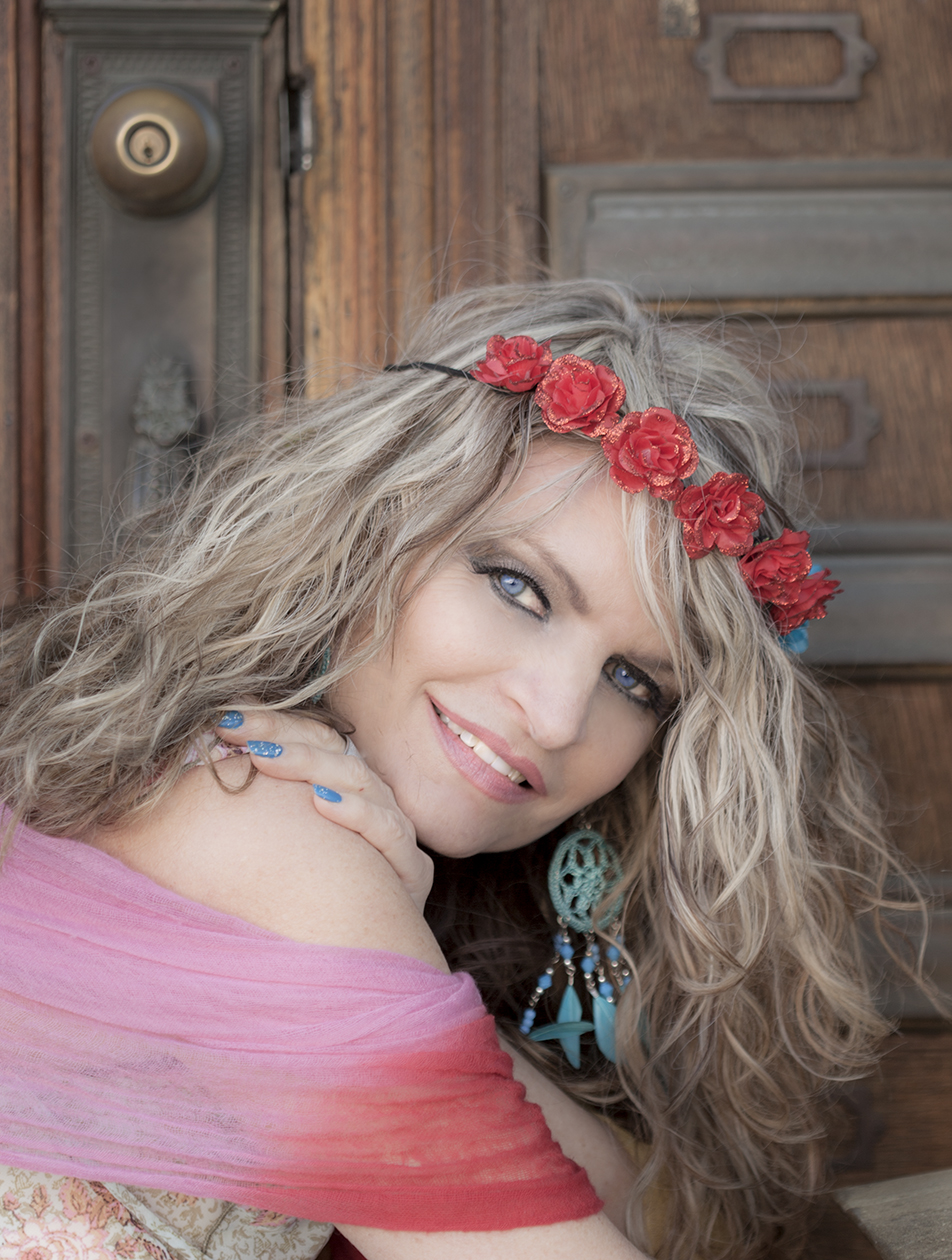 Had I not faced my fears, It would have never opened a Day Spa & Salon many years ago.  I wouldn't have had that experience which taught me so much.  It taught me I had courage, and I had leadership qualities.   I learned to do payroll, and I learned to create a spa menu, and using my creative skills, I orchestrated a huge photo shoot with a local photographer, with models and horses, for artwork for my salon & spa.   I learned so much more than I ever realized.    And when that business closed, I learned that 85% of first time businesses fail and out of those 85% who have the courage to open a second business, 95% of them are successful the next go around!

When I was really young, I took ballet and tap, participating in 11 years of recitals, appearing on stage dancing.   That experience gave me a stage presence which helped me when I became a model, and then much later in life, gave me the courage to compete in bodybuilding.   All of the things from my past courageous moments have prepared me for new and greater things. 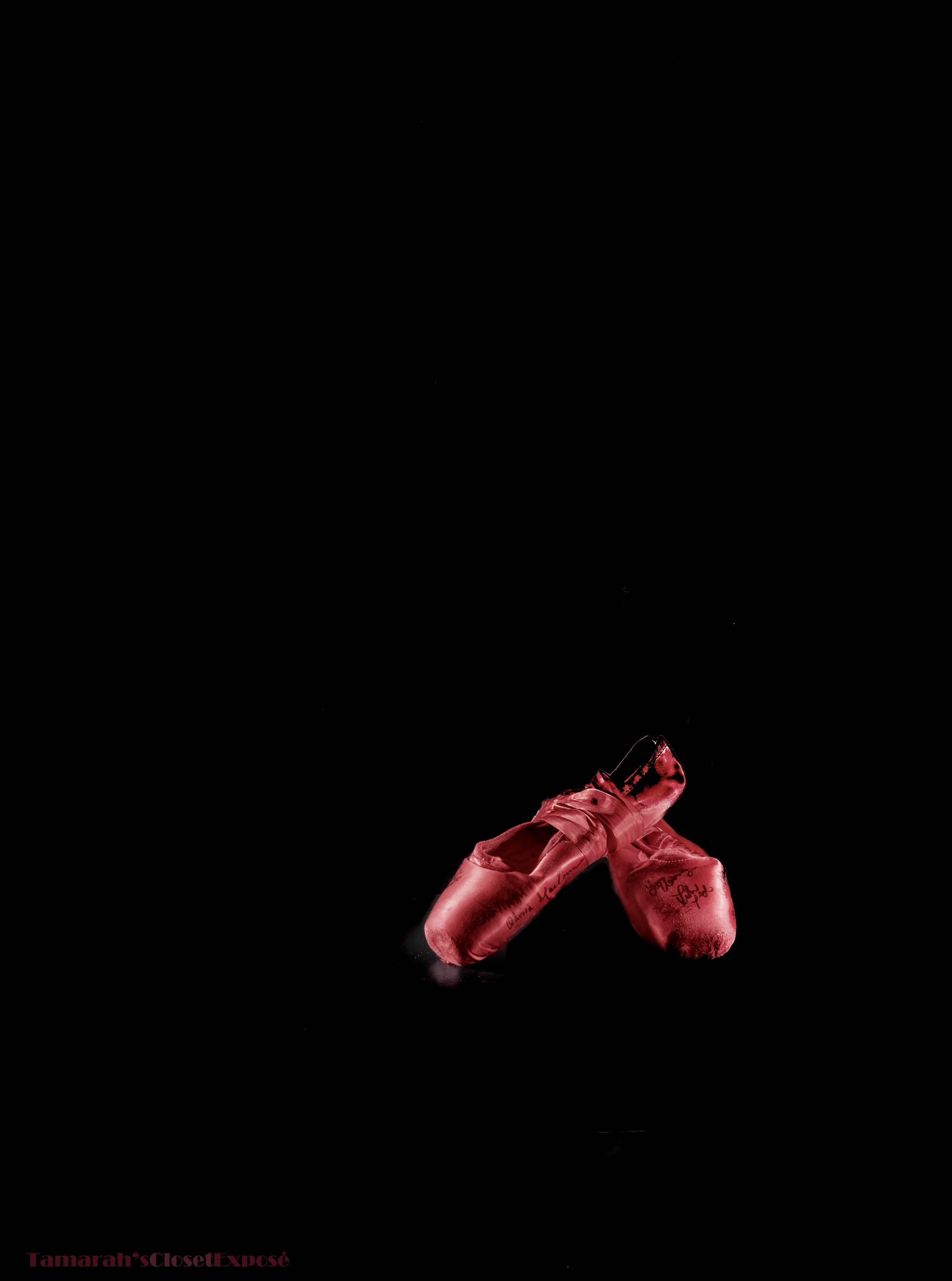 Now today I am doing things I would have never dreamed I would be doing.  I've started another business in photography & currently opening my own new studio.   Five years ago I started my pride and joy, "Tamarah's Closet" interviewing people in the arts, from all over the world.   I am constantly coming up with new ideas and new ways to help people, and help my business, and its all because I learned to face my fears. 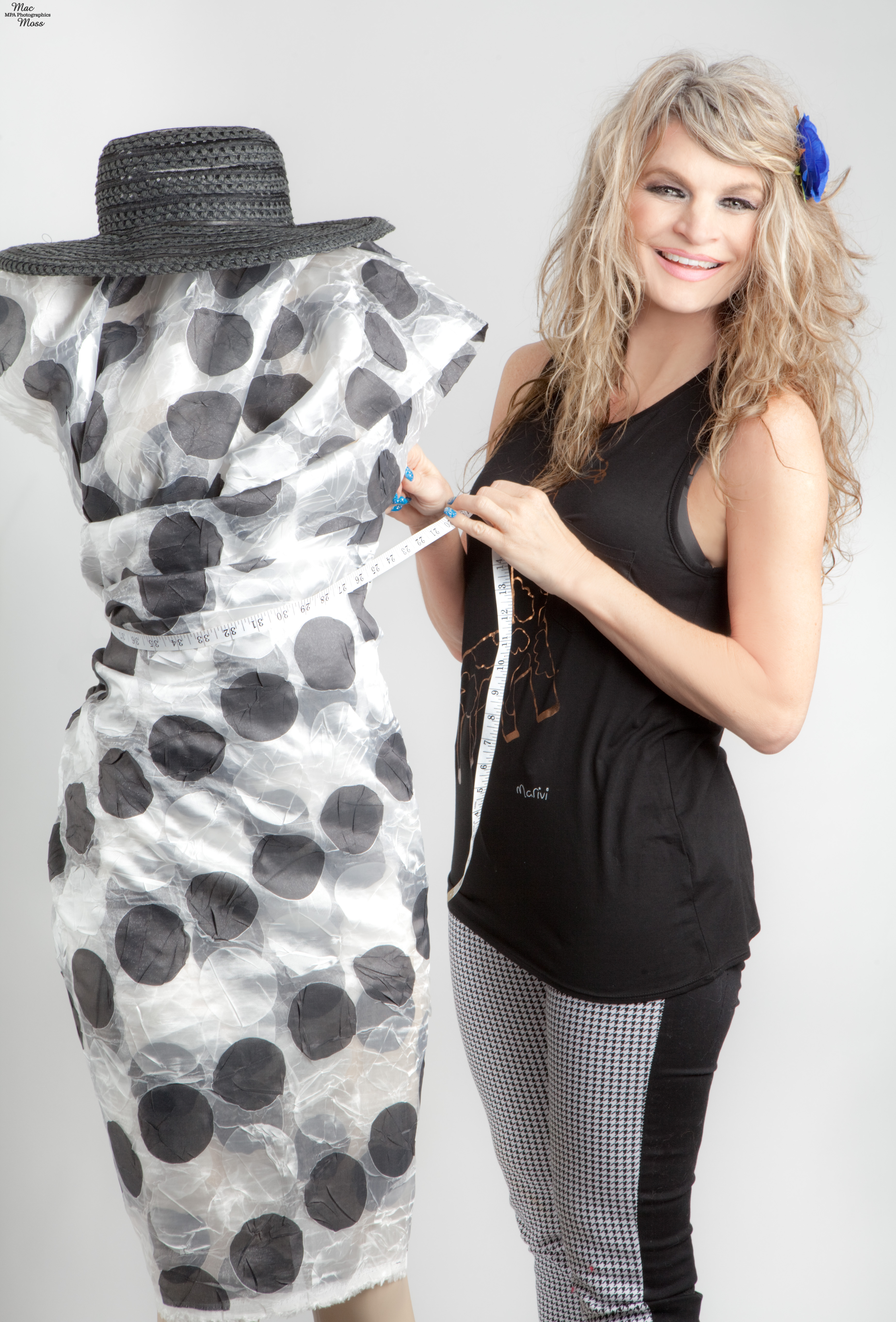 No matter where you are on your journey, from this point forward, each time you feel fearful, take that first step and remember it’s only false evident appearing real.   The quicker you move into action, the quicker the fear dissipates.   It is then, where you will find freedom and joy, along with pride!  You’ll be proud of yourself when you do!

Never let fear stop you from your dreams, no matter what they are.  There are no failures, only lessons.  The lessons prepare us for something greater in the horizon.

Step into your fears, whatever they might be, and start with baby steps.  Before you know it, you will be taking quantum leaps!!! 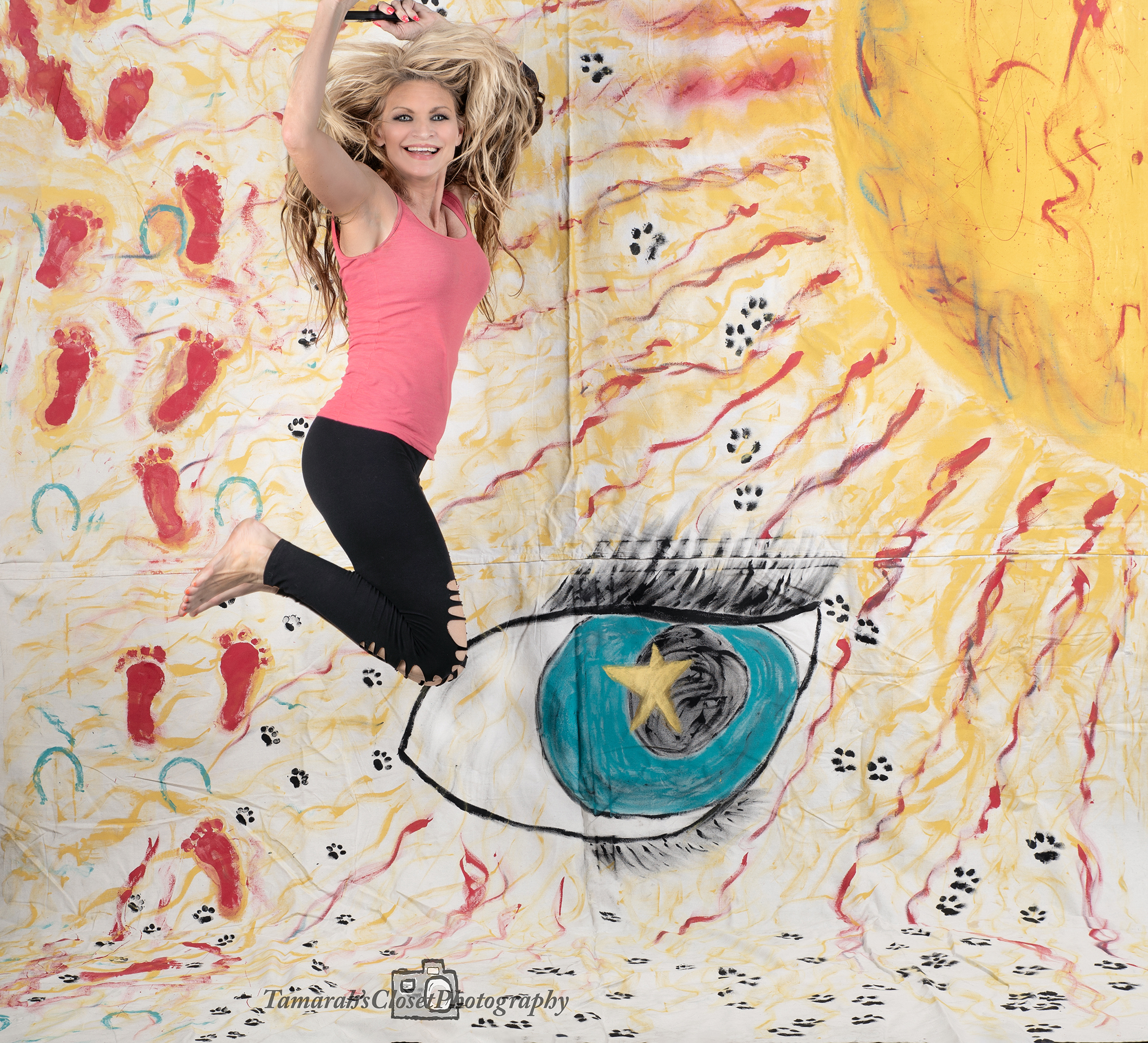 Prepare yourself for those quantum leaps!!!