Do you ask questions or do you just take someone's word for it?   I hope you are one who asks questions, for only a fool takes someone's word for it.   In today's world people have become lazy.   They just turn on the tube and take what they hear for granted.  They dial into social media and that becomes their limited research.  We've been programed to say "word of mouth" is the truth, but that is typically in business.

If we want a good plumber, or a good lawyer or doctor, we ask questions and get referrals from people's experience and the stories they tell.   This often works best for when we want to do business, but there is still a certain amount of research on our part that should be done.  What is good for the goose isn't always good for the gander.  Why are we quick to ask for referrals in business but not ask questions when it comes to our economy, but mostly our freedom? 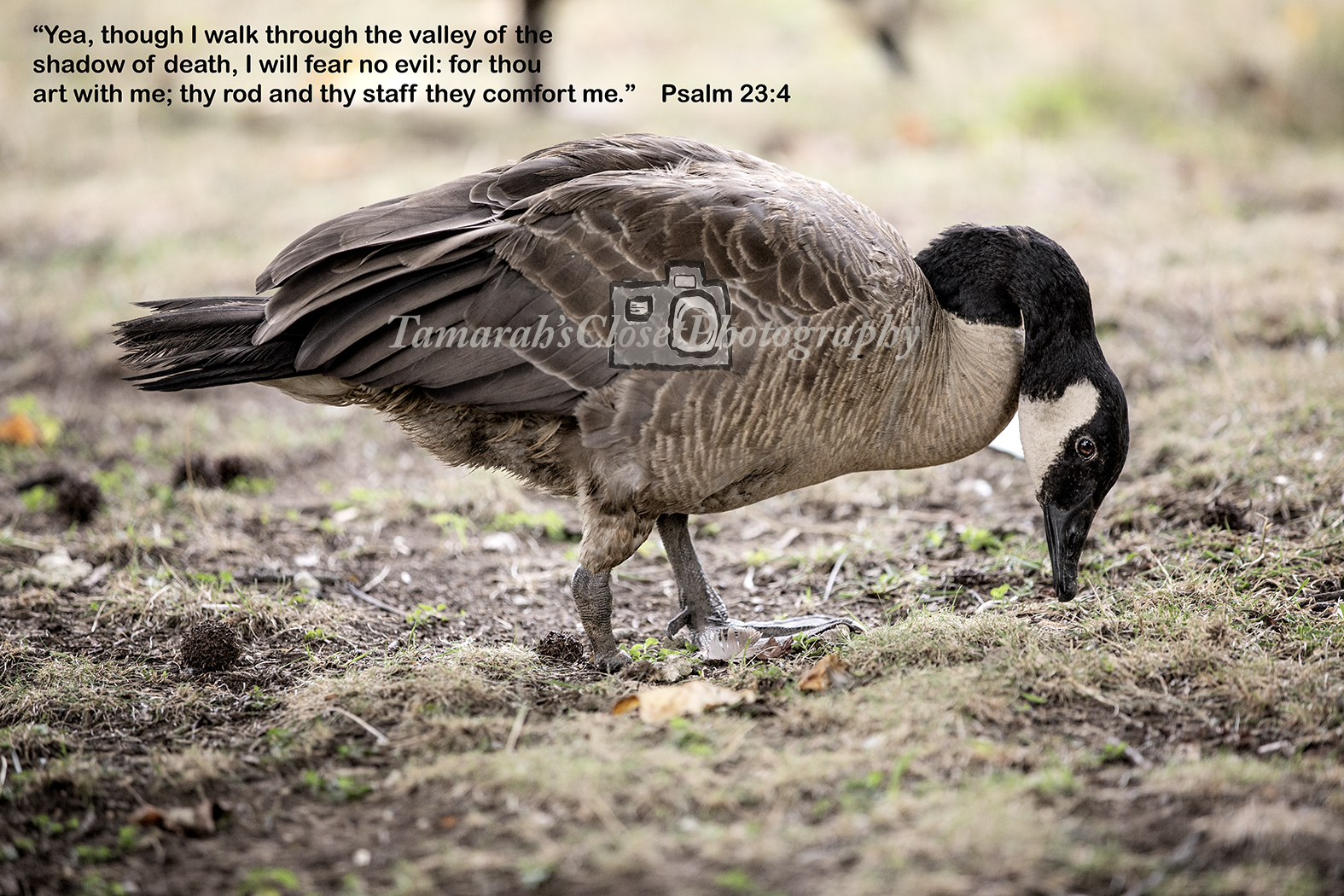 These thoughts came to mind when I see what is going on in the world today.  When I was becoming an adult people knocked on doors, talked to people in person, did face to face meetings and got a good feel for things.  There is so much more we can gauge when we are face to face in person, such as body language and a person's energy.    We didn't have the internet to rely on and our parents listened to the news while one man read it from a piece of paper.   We knew we were getting the truth.  There were three basic stations to listen to and they all were saying the same thing.  It was when real reporters reported facts. My parents didn't have to question whether they were hearing the truth.  The only lies they heard was during election time with the politician's commercials.

Today there is so much noise in the world due to the vast use of the internet and social media.   We are overwhelmed with information from too many sources and the media has become like tyrants ruling the show, versus the once reporters who shared the truth.   Today the media conveniently have their own agenda, twisting words to fit that agenda, while focusing on as much fear as they can give to keep us prisoners to them; at least some of us.

What has happened to people today?  When did people stop being awake and become so lazy, that they take everything they hear as the gospel?   Only a fool will take the word of someone and believe it to be the truth, knowing that with the flip of a channel they will hear the complete opposite.     It is not rocket science to understand that when we hear two completely different narratives that we are definitely not hearing the truth.  How can this be?   What will it take for people to wake up and realize we are only being made fools of?  Some of us, that is.

I hate to say it, but many people have become lazy, for there is no other explanation.  They don’t want to fight back but instead, they stand behind a platform they have chosen to stand by and let the leaders do the talking.  These leaders make the decisions and their sheep believe it to be their new gospel.

Have we become puppets and robots?   When people fail to ask questions they become sheep.   God gave us a brain and when we lose our ability to use our critical thinking, through just plain laziness or stubbornness, we lose all hope of freedom; the freedom we have fought so hard for.    People live in such fear so they desperately try to fit in and follow the crowd.   I never wanted to fit in, for I knew that the most courageous leaders dare to be different and often stand alone.   It's better to be the lone wolf than the fearful sheep.

Wise men ask questions, lots of them.  Wise men give pause therefore opening their mind to reason, rationale & common sense.  Without questions we become less than human.  I have had dogs all my life and even dogs have a level of reasoning, despite popular belief.  I know, for I have witnessed their reasoning.  Common sense through observation reveals this. 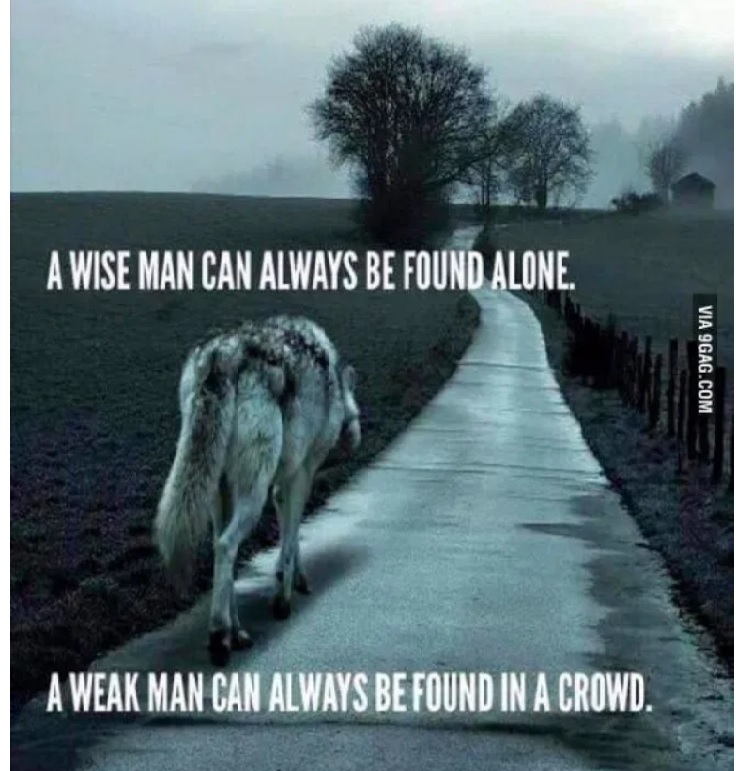 You decide, but you’ll have to let go of fear first and we do this by turning off mainstream news and refuse to be robots.  Then instead, we stand together by using our rational mind and reasoning and start living in the solution versus the problem.     We will never get the truth from the media.  That is a fact.  We can be bought through fear and laziness while losing our freedom, or we can fight for the truth through refusing to allow the media to separate us.  Once again, you decide.

I can spend time in the woods watching and observing the owls and I imagine the wisdom they utilize as they observe.  They are quiet as they quietly blend into the trees, all the while they are watching other wild life as they flock together.   The owl knows that they rule because they are patiently observing, using their wisdom while saying very little. " It is better to observe wisely than speak foolishly is what I say." ~Tamarah Ellen~   "A smart only believes half of what he hears, a wise man knows which half."  Jeff Cooper. 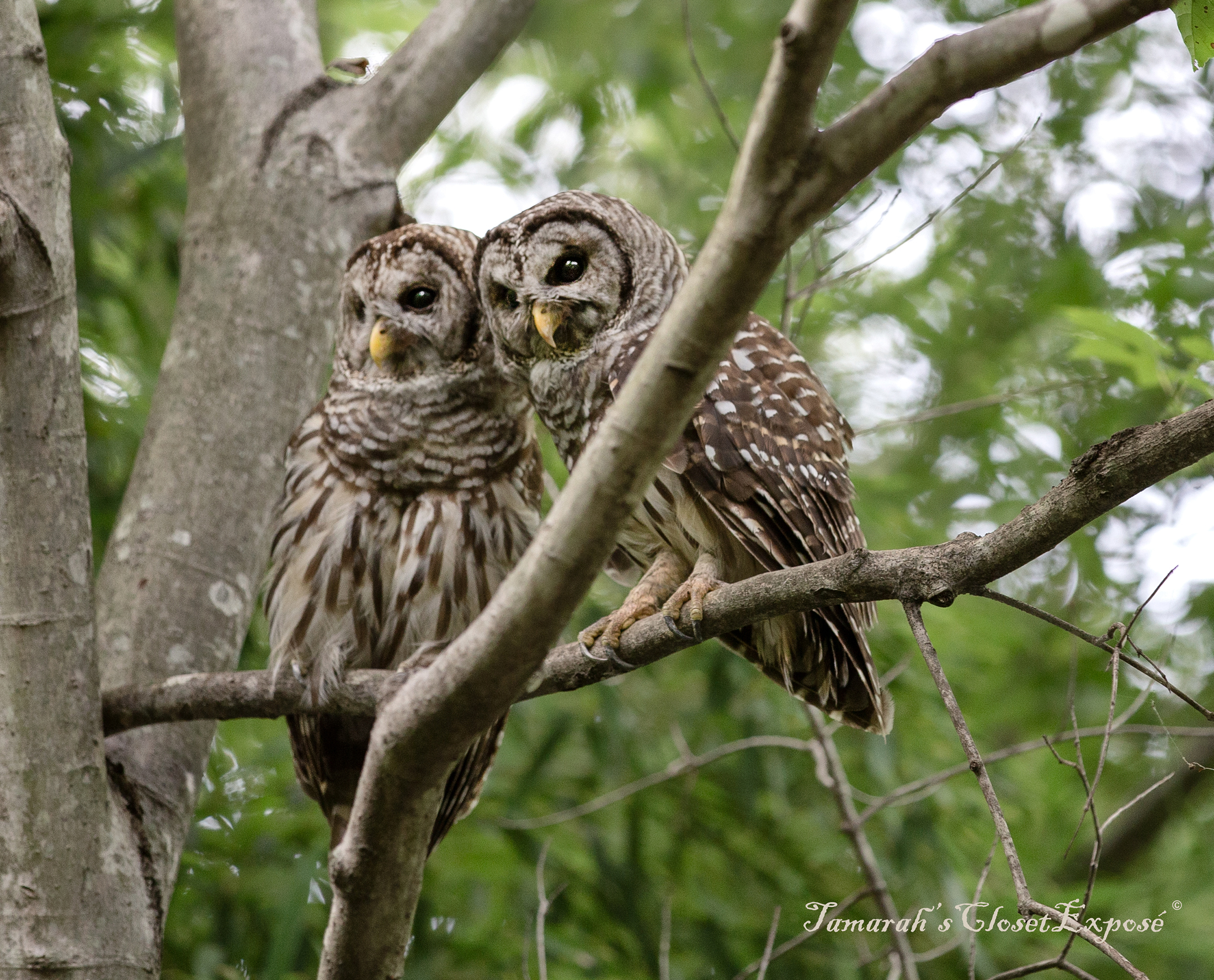 Tamarah's Closet is and always will be about encouraging people to step into their dreams.   I've said many times, you will never be free to do so by staying glued to the news and buying into their lies and their fear.  It takes courage to step into your dreams and not many do.  When you find the courage you will often find yourself alone, but when you rise to the top you will have a new level of friends and a tighter inner circle of leaders.   This is a good thing!  It's freedom!

I have already made my choices and I am living my life without the media.   I use my common sense to acknowledge there is no truth in the news, while I stand firm for my freedom, through living my life one day at a time. along with my dreams and Tamarah’s Closet.

To your success, courage and freedom!